Warning: "continue" targeting switch is equivalent to "break". Did you mean to use "continue 2"? in /nfs/c12/h06/mnt/217567/domains/slapdashfestival.com/html/wordpress/wp-content/plugins/types/vendor/toolset/types/embedded/includes/wpml.php on line 660
 2014 Slapdash Ensemble – #Slapdash
Skip to content 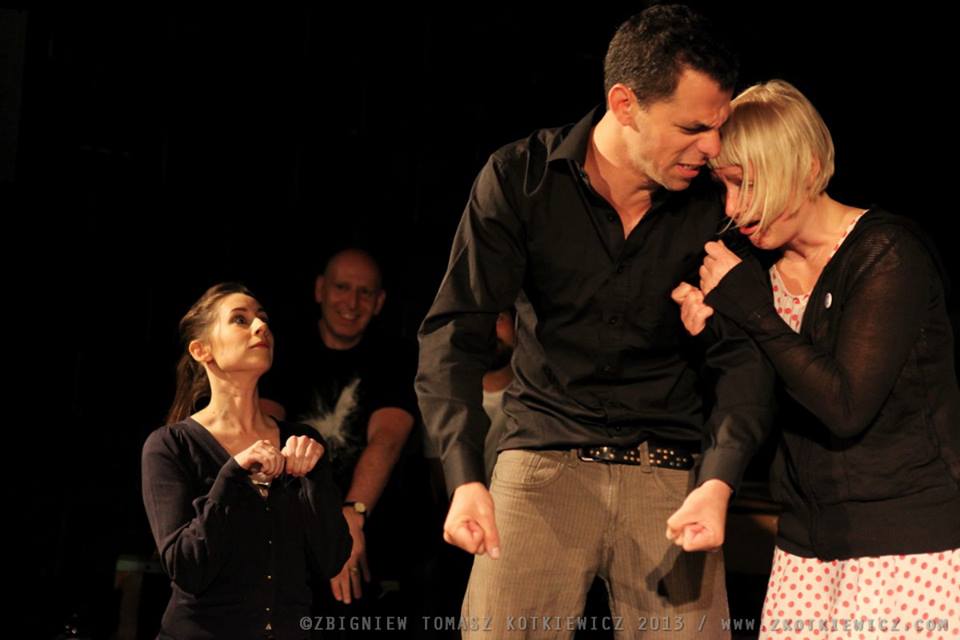 Introducing the Slapdash Ensemble for 2014… 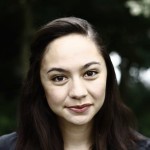 Cari is an actor/improvisor based out of Amsterdam. Originally from Canada, Cari co-founded Ottawa-based longform improv troupe Crush Improv, toured outdoor Shakespeare productions with A Company of Fools, and travelled to 28 different countries hosting the children’t television series, “A World of Wonders.” Moving to Amsterdam in 2011, Cari spent two years as a cast member of internationally-known comedy institution Boom Chicago, where she performed improv and sketch comedy most nights of the week, as well as travelling around the Netherlands and Europe teaching improv and performing for various companies and organizations.

Jules is the founder and Artistic Director of The Nursery, an improv-centric theatre in London Bridge. He also runs this here Slapdash festival, which is London’s longest running improvisation festival. This year he’s making some time to join our Ensemble of incredible improvisers from all over. He is one half of Ten Thousand Million Love Stories, has improvised Musicals with 5* improvised musical Music Box, and been a member of The Maydays for almost three years. He trained at the Guildhall School and was a founder member of The Improsarios. 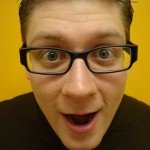 Mike is The Mike Brown Solo Improv Extravaganza and was a member of improv teams “Trapper John”, “Robot Junkie”, and “Ha-Prov”, and currently performs two-prov with “God’s Little Athiest”. He studied at The PIT and The Magnet Theater in New York, and has taught improv at The University of Oxford, The University of California at Berkeley, John Jay College, and guest lectured at The Living Room Lecture Series at Lincoln Square. Mike currently coaches 10,000 hours practice sessions, a privately opererated improv coaching program associated closely with the Peoples Improv Theater, and teaches improv classes/workshops through “Howdy Stranger”. He has appeared on Gossip Girl, Law & Order, Cupid, and Mercy, and has performed at festivals all over the place. This will be his first Slapdash. 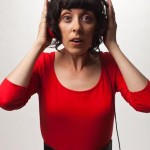 Missie Peters is an improviser and poet from Victoria, BC. She is a founding member of Paper Street Theatre and one half of the improvised spoken word duo Speakeasy. She loves finding meaning in the things she makes up. 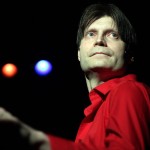 Peter More has been improvising for nearly 20 years, which is a shock to him as well. He started in London and soon found himself in Amsterdam. Here he performs and teaches regularly with groups such as easylaughs, Dizzy and the Pit Kittens, Mischler and More, as well as in his own solo show. A writer, stand-up and occasional poet, he has performed in festivals in Chicago, Amsterdam, Barcelona, London, Edinburgh, Brighton and Tampere. 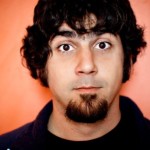 Dave is from Canada and produces, performs and teaches improv all around Victoria, where he is the artistic director of Paper Street Theatre co. He has worked with The Canadian Improv Games for over 10 years and is currently the Regional Director of the Vancouver Island Region. Dave is the curator of the Way of Improvisation and gave this talk about improvisation for TED.

As a slam poet, Dave has competed in Vancouver and Victoria and was a member of the 2009 and 2010 Victoria Slam teams. He performs as one half of the improvised spoken word duo SpeakEasy with his partner Missie Peters. He has been teaching workshops for over a decade. His one-man improvised storytelling show won Pick of the Fringe for best Comedy in 2011 and his show “Photo Booth” was selected to be part of the 2012 UNO festival. 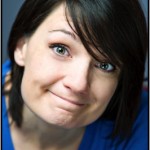 Maria is a familiar face on the London Improv Scene and is known for her big characters & joyful play.

Over the years, she’s performed with  Hoopla Impro, Music Box, The Inflatables, and in London 30 & 50 hour Improvathons, as well as Festivals across the UK & Europe.

Maria trained at Chicago’s iO, with instructors from UCB, as well as the legendary Keith Johnstone.

Maria currently graces the stage in one of London’s favourite duo’s Breaking & Entering. 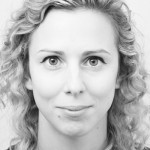 Katy first performed improv at age 14 thanks to a drama teacher who hated lesson plans. Since then she got a Drama BA and trained at Second City and iO Chicago. Katy improvises with acclaimed two-prov Katy and Rach, and sci-fi nerd-out Project Two. She has played with lots of other improv companies including Baby Wants Candy, Fluxx, Music Box and her own company Silly String Theory.

Katy is a Funny Women Finalist, spent over two years with BAFTA nominated satire sketch comedy The Treason Show and performed and wrote for the Fringe First winning and Perrier-nominated show NewsRevue. Katy directed and co-wrote The Watery Journey of Nereus Pike with Laura Mugridge and Tom Adams. This year, she wrote and starred in the Edinburgh Festival Fringe smash hit Who Ya Gonna Call? 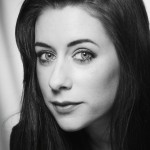 Rhiannon has been improvising since 2008, performing regularly in London and Brighton with The Maydays and Music Box, the Improvised Musical. She also performs two-prov with fellow Mayday, Liz Peters. Fresh from studying at Upright Citizen’s Brigade in New York, Rhiannon has also trained at the acclaimed iO Theatre in Chicago. She has also studied under many other luminaries including Al Samuels, Eliza Skinner and Tim Sniffen (Baby Wants Candy), Christian Capozzoli (UCB), Rich and Rebecca Sohn (The Annoyance Theatre), Dylan Emery and Adam Meggido (The Showstoppers), Nancy Howland Walker and Marshall Stern (Second City, MUSICAL! The Musical) and Steve Roe (Hoopla).

As a Mayday, she is proud to be have performed as a guest with acclaimed show Whirled News Tonight at iO Chicago, and has performed on international stages from New York to Dublin to Portugal. Rhiannon is a professional writer and when not holding a pen, she can cartwheel on her elbows.